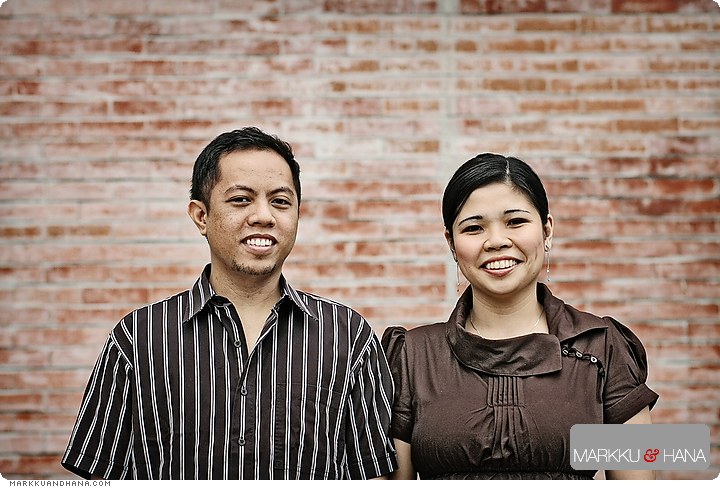 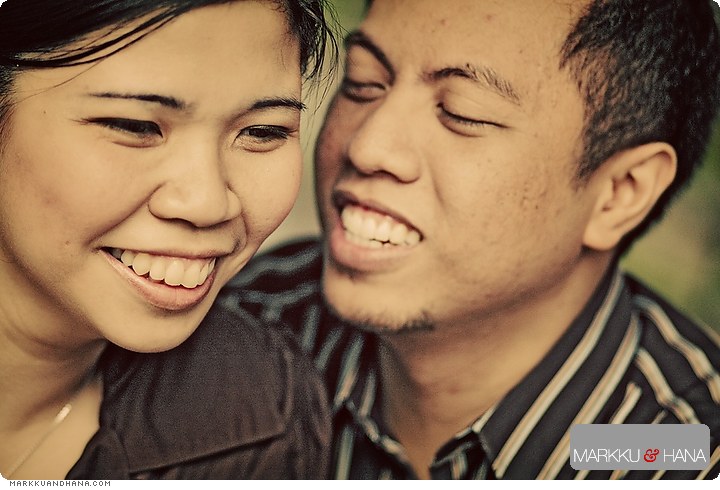 A few years after, Don told me he was getting married in about a year’s time. He was marrying Mildred, the girl from the upper class. The one we heard about some time ago. And so it was. True. Love. 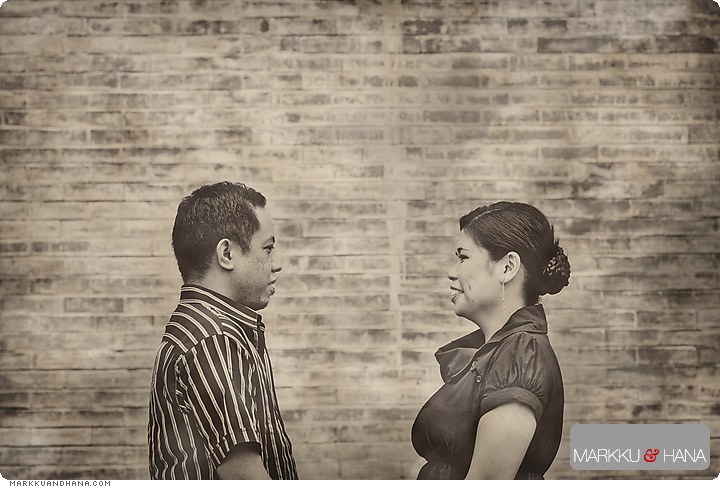 When Don asked me to shoot their wedding, I was very excited about it. It was more of an honor to actually tell their wedding’s story through our photos. 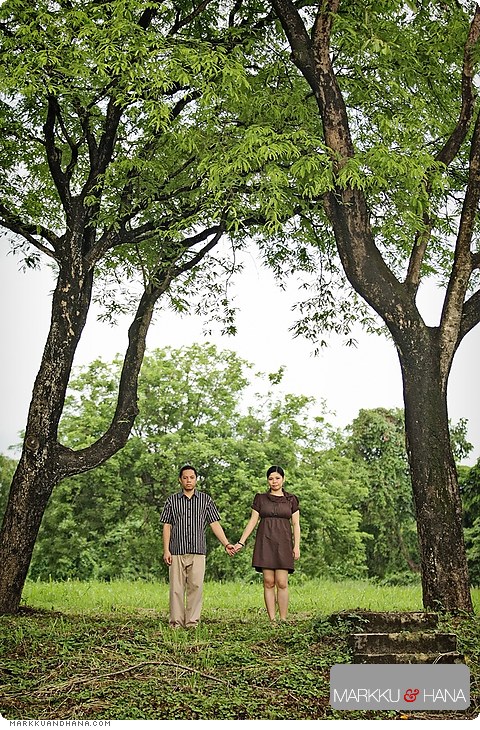 And because weddings aren’t as fun as ones that come with an engagement shoot, we had one. And wow it was fun, despite the rain. 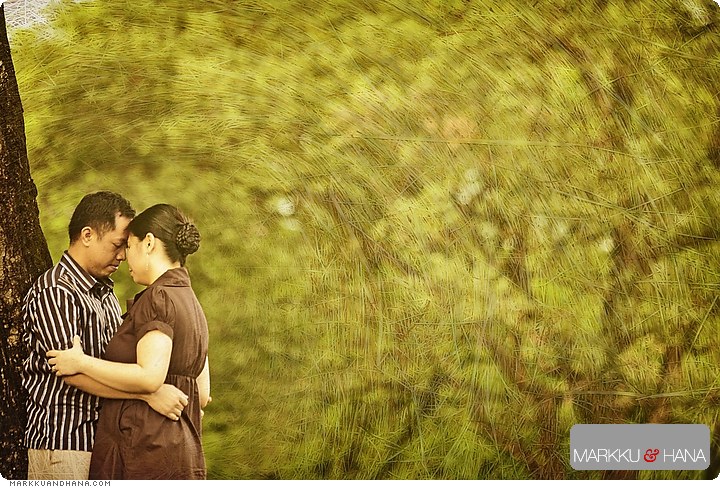 In the coming blog entries, we’ll be sharing photos from their wedding day. 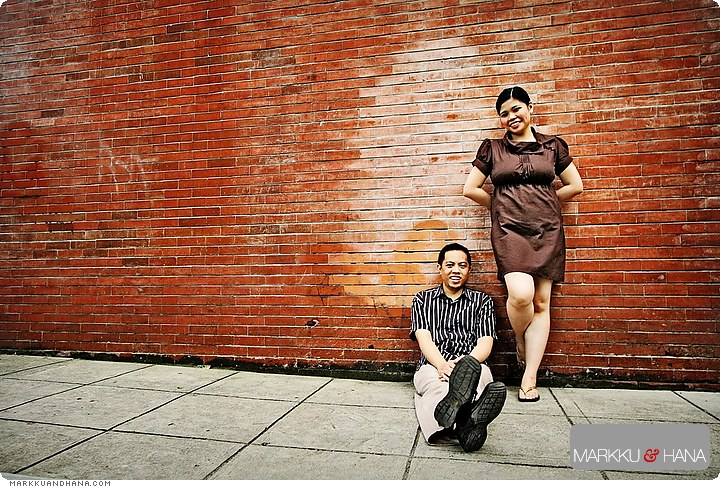